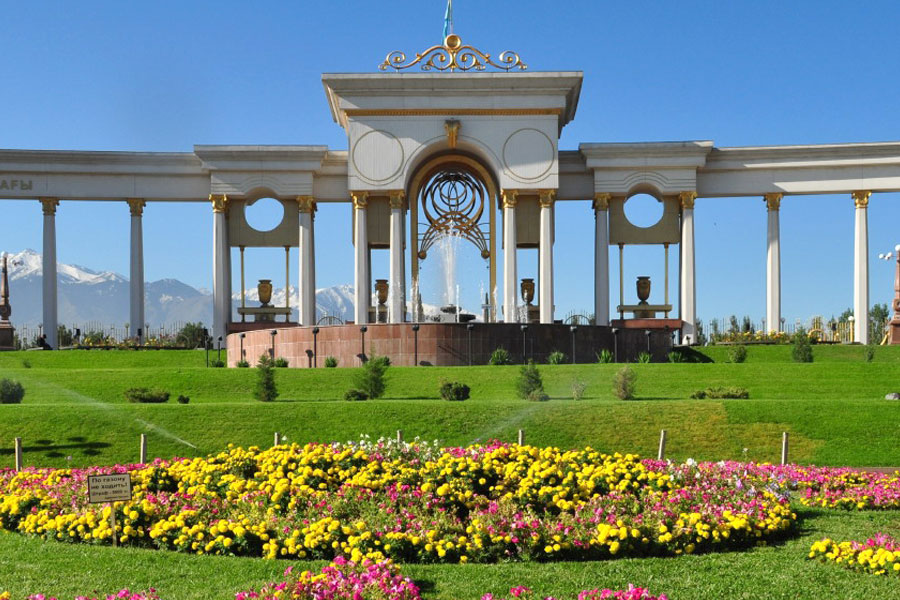 Almaty is the former capital of Kazakhstan and the largest city of the country. It’s the gateway of many travelers who start their journey in the country.

It served as the capital during the Soviet Union and six years after independence in 1991. Almaty is built on a slope via which travelers can easily navigate the city. It is in the foothills of the Trans-Ili Ala-Tau Mountains. Almaty remains most developed, most ethnically and culturally diverse city in Kazakhstan.

The name Almaty comes from the Kazakh name ‘Alma-Ata’, which means ‘father of apples’. It is believed that the Almaty region is the birthplace of the first apple on earth. The natural diversity of the Almaty region is amazing – from arid deserts and scenic canyons to lush valleys, snowcapped mountains, beautiful glaciers, and turquoise lakes. Almaty is a surprisingly modern city. It’s the scientific, cultural, historical, industrial and financial center of the country. It has large number of banks, shopping malls and modern designs of the buildings.

A person can spend a day sipping on nature’s grandeur or go around shopping at Zelyony Bazaar or Dostyk Plaza. The Green Market is the popular place to procure fresh fruit, meats, clothing, and household goods.

International Medical School (IMS) is one of the top medical schools in Almaty. The university was established in 1992 in Almaty and is recognized by MCI & WHO. Hostel & food facilities are available at very affordable prices. It is one of the very popular universities in Almaty for MBBS.

The university is well equipped with modern infrastructure and basic amenities. Our mission is to deliver high standard medical education to students from all countries of the world. Students can pursue MBBS in Almaty at the lowest fees in the world. The quality of education, accommodation, and food facilities provided by the university are very affordable. 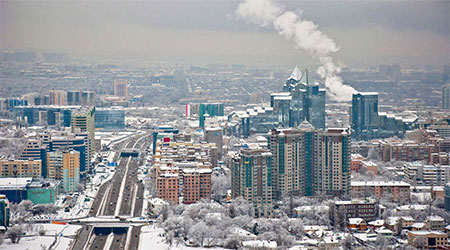 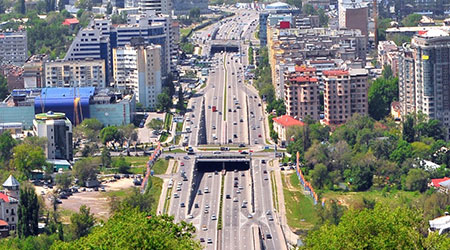 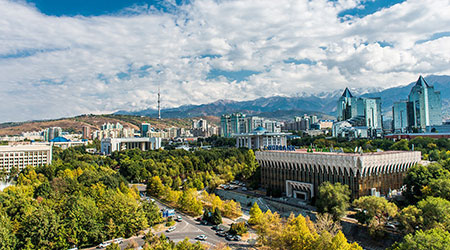 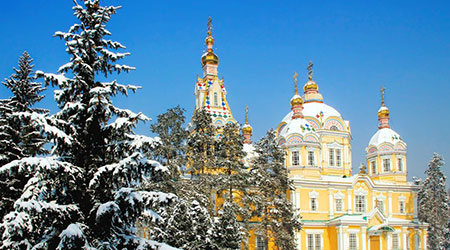 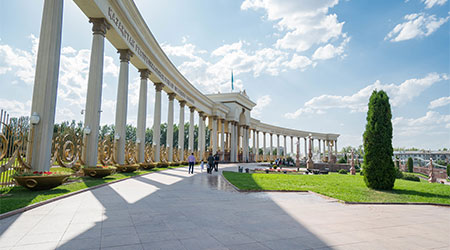 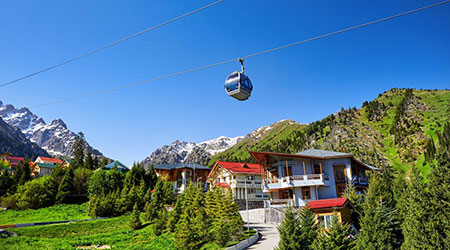 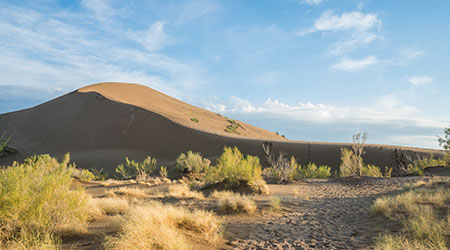 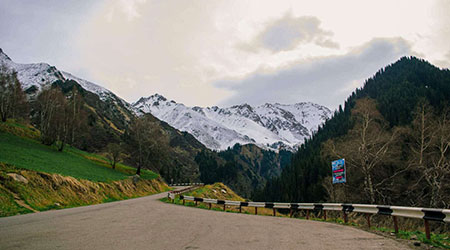