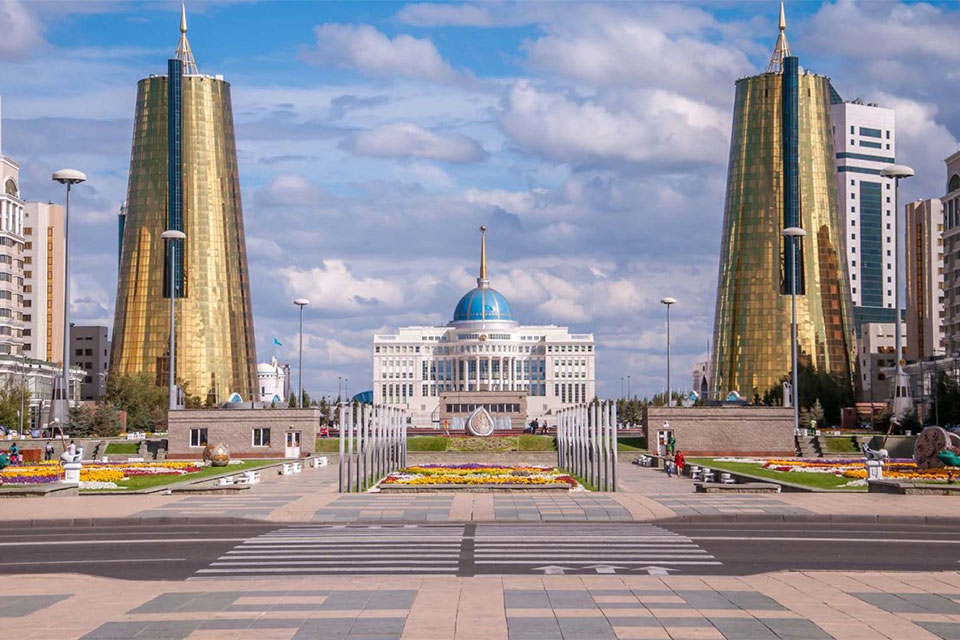 Nur sultan (former name-Astana) is the capital of Kazakhstan.Nursultan lies in the north-central part of the country, along the Ishim River, at the junction of the Trans-Kazakhstan and South Siberian railways. The capital Nur-Sultan has been transformed into a 21st-century showpiece with a profusion of bold futuristic architecture.

The country shares borders with Russia, China, Kyrgyzstan, Uzbekistan, and Turkmenistan, and also adjoins a large part of the Caspian Sea.

Kazakhstan is famous for its population of wild horses. It's believed that man first tamed and rode horses here. It is believed that the humble apple originated in Kazakhstan, known to its native people as an Alma. Kazakhstan boasts the world’s largest chimney. The chimney of the GRES-2 Power Station in Ekibastuz is 419.7m tall 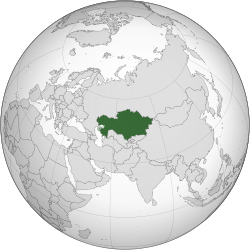